Being arrested for Driving Under the Influence can be a significantly uncomfortable and embarrassing experience. Most people know that the legal limit is 0.08 BAC (blood alcohol content), and once that is reached you can no longer legally operate a vehicle. But the average person does not carry around a breathalyzer to test their BAC and must rely on their own judgment.

Like you, the police are also relying on their own judgment when they become suspicious that someone is Driving Under the Influence. This suspicion will then turn into one of the most confusing criminal investigations out there – it will include performing at least three different “exercises” that the average person has never done and has no skill in doing. These “exercises” are not designed for you to prove that you are safe to drive, they are designed for the police to identify evidence to incriminate you. Fortunately, the experienced attorneys at Arias & Abbass, PLLC, know all the ways to attack this so-called evidence – from the time the officer stopped you to the time you were booked into the county jail. Each step of the investigation needs to be examined. If there was any improper procedure, we might be able to get evidence kept out of court which means you could have a reduced sentence including a pretrial diversion program, a reduced charge to a lesser offense like reckless driving, or even a dismissal.

Under Florida statute §316.193 Driving Under Influence (DUI) is defined as being in actual physical control of a vehicle, while a person is impaired beyond their normal faculties, or while he or she has an unlawful blood alcohol level.

In Florida the prosecutor must prove the following elements to establish that a person was driving under the influence:

Some of the more common defenses include identifying improper administration of the field sobriety exercises; insufficient training for the police officer to qualify as an expert; inaccuracies in police investigation of the offense; challenging improper request for blood or urine tests; suppressing evidence; challenging results and procedure used in breath tests, urine test, or blood tests; contesting officer’s observation of normal faculties being impaired and or contesting whether the person being accused of a DUI was in actual physical control of the vehicle.

DUI is one of the most complex practice areas in all of criminal law. At Arias & Abbass, PLLC, we have the trial experience to help you through your DUI process. The penalties for these charges can vary depending on the severity of the incident and your prior record, including but not limited to fines, imprisonment, and losing your license. Contact us today for a free consultation. 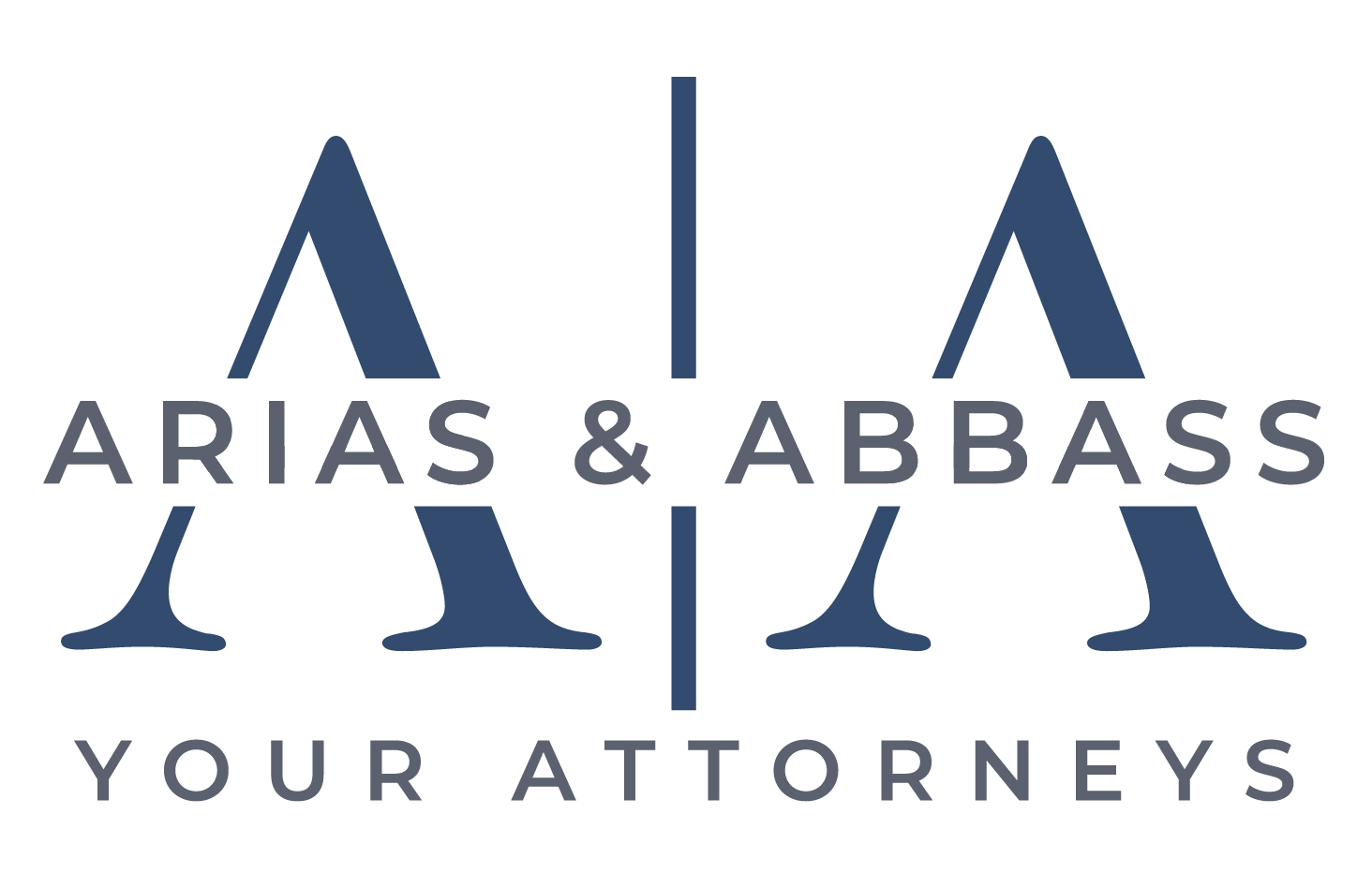 DON’T SETTLE FOR LESS THAN YOU DESERVE

DISCLOSURE: Results are not guaranteed and vary on a case by case basis. This website and the information contained herein does not and is not purported to be legal advice. The information contained in our website may not be up to date, includes only a summary of Florida law, and it is for educational purposes only. Contact our office for consultation or a licensed attorney in your state for specific information pertaining to your case. Please review our content and no legal advice Disclaimer, Privacy Policy, and Terms and Conditions.
COPYRIGHT © 2022 Arias & Abbass PLLC - ALL RIGHTS RESERVED.